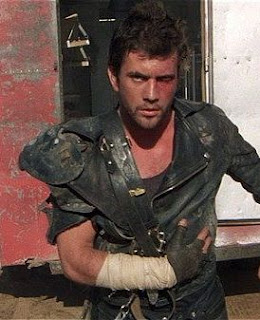 Anyone who knows me, and knows about my Skaven Team, will know that this picture represents the alpha rat after several seasons and tournaments. Oh, I am the alpha rat. 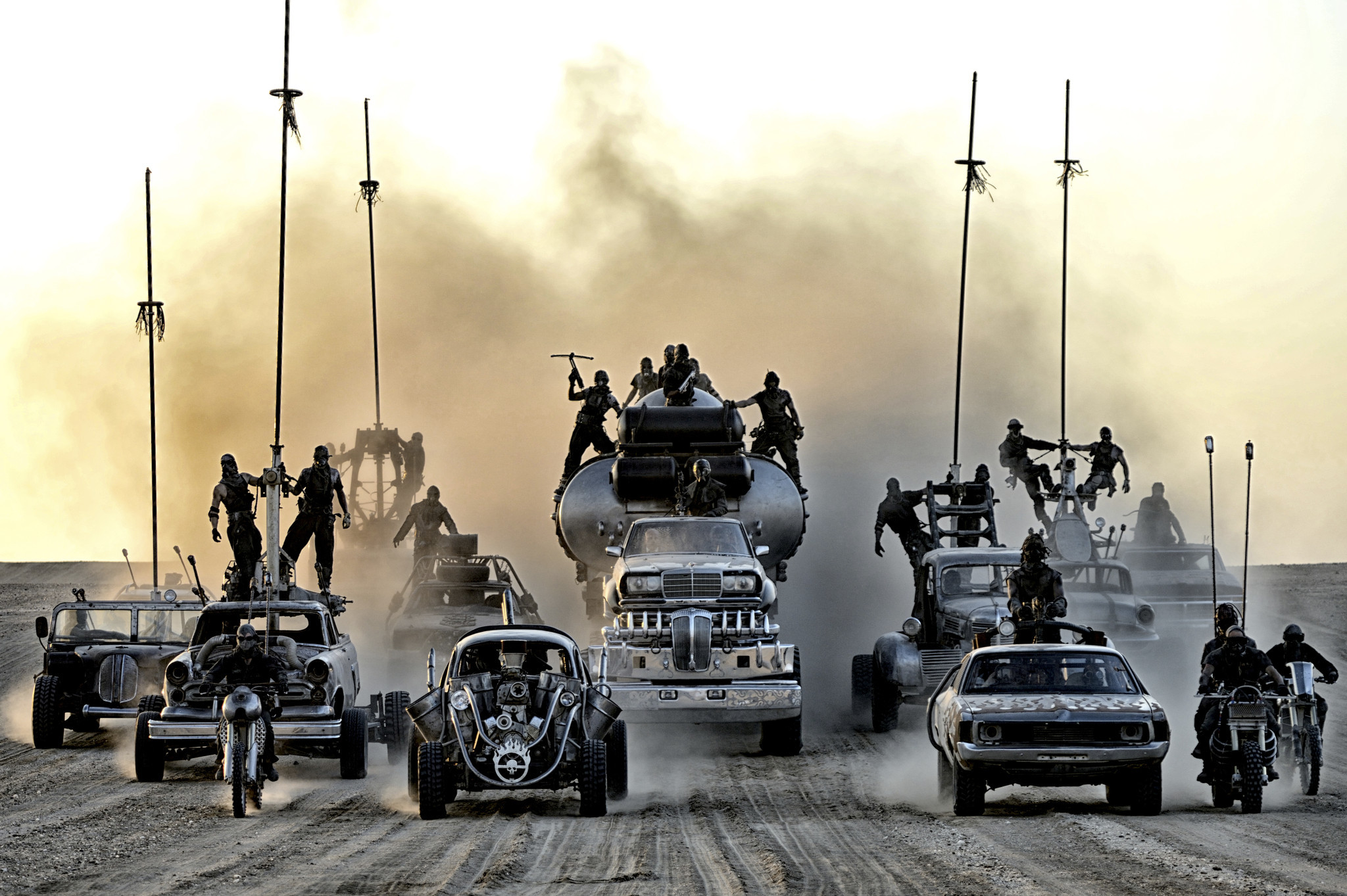 It seemed at times that my rats were always being chased by someone. Chaos, Nurgle, Amazons, Undead, Necromantic, and of course Goblins. GOBLINS! ... of all things.

Whatcha gonna do? You don't keep a good rat down. The horde always has a rat in waiting.

Every June a fellow by the name of Nate Beem, the NAF Tournament Director and ACCC coordinator, hosts a charity blood bowl event to benefit the Wounded Warrior Project. Somewhere around 30 to 40 coaches from all over the place (Canada, Pensivania, and others) pay to play and raised about $2500 to donate. Businesses from all over the world and internet contribute 'swag' (mostly blood bowl related) to raffle off. Our local league has provided the bacon-wrapped hot dogs and it just becomes a great event all around.

So, I go and drive to the event with three other coaches. It's our thing to carpool and usually we end up with about six to eight coaches from our league going to the event if we can manage. The ACCC and DBBL guys come to our events and we do our damndest to go to theirs. It feels like a fraternity
at time... but that is another story!

The first round of the event is always random pairings, potluck, luck of the draw. For Skaven it can be instant death with the wrong match-up. It is what it is with blood bowl on some days. I drew Norse for the first round against a very inexperienced young man who either didn't know his team that well or had not played against Skaven all that much. It might have been both the this young man has been at other events so he's not a noob just green.

I lost half the team, mostly in the second half of the game, but was able to pull out the win and cause a couple a casualties along the way. The casualties, win/lose/draw, etcetera, and painting can gain a coach points and the highest total of points at the end of the event takes the day!

So with a lot of sweat on my brow I squeaked out a win.

At the ACCC you only play on the finest of 'leather' fields. Just look at that pitch! Any rat is proud to play and win on that pitch.

At this point I have to tell you I wasn't paying that much attention, if any, to what was going on with the other coaches and standings. I was playing, listening for my numbers to be called for the raffle, and socializing. I honestly didn't know where I stood until Nate comes over as says 'I'm pretty sure you are at the top table in the next round but we have one match going on that might change things.' a few minutes late he just says 'you're at the the top table'.


I'm at the top table, I'm playing Ogres and snotlings (bashy brutes time six and a plethora of snots). It's a particularly brutal game and I'm down to five or six (half the team) on the pitch towards the end of the match. We're tied and he has the ball marching down the field. I'm not able to do much and I see he wants to run the clock (amount of turns) down. Hey, I do it. It's a legal strategy and smart one in certain leagues. I'm doomed.

As we say in our league... Derp it! It's Blood bowl. Time to take a few chances with the last rats standing.

At this point I would love to have some pictures because I was able to sack his ball carrier causing the ball to bounce around and Ray not being able to get it back. I tried to get the ball and he smacked me to the ground and it bounced again. Then Ray failed to pick up the ball and I grabbed the ball, ran nine squares with a gutter runner, passed it to a skaven lineman (with no skills) and ran seven squares, handed the ball off to a second gutter runner and...

But that's not end of the story...

That trophy is 3-ft tall! It's like having another person with you in the car. so it had to ride 'biatch' in the backseat of the car between two coaches. I can assure you they didn't mind.

And then there is the choice of where it's going to go at the house...

In the end I found the perfect spot...


I will be in the all the usual corners if you need me... basking in all my glory! 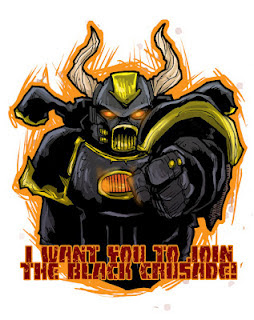 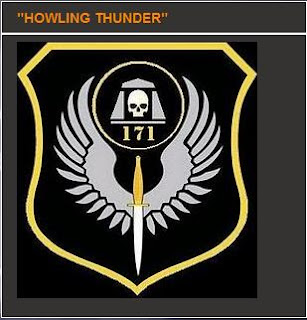 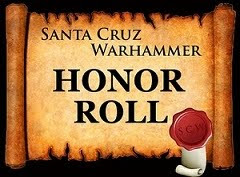